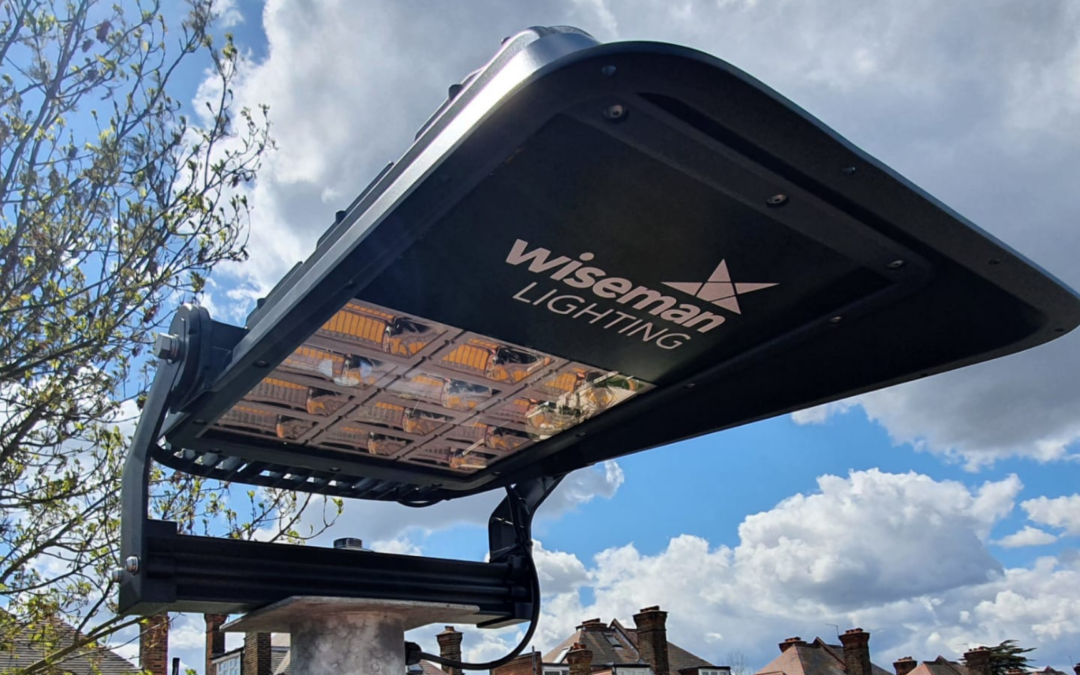 Being the installers of the first LED sports floodlighting in the UK, we encourage all sports clubs to make the switch from halogen, incandescent or CFL floodlights to the more energy efficient and cost-effective LED floodlights, which can enhance the infrastructure of your club while decreasing your impact on the environment.

In this article, we will explore the 5 benefits of LED floodlighting that will positively impact your club.

Compared to their gas-based and other filament light bulbs, LEDs tend to last significantly longer than their counterparts – on average they last up to 50,000 hours, depending on their usage.

Moreover, LEDs are resilient to changes in the weather and temperature. The bulbs will retain their level of brightness in both the heat and cold compared to fluorescent bulbs which can see the level of their brightness significantly decrease in colder temperatures.

This eliminates the inconvenience of acquiring maintenance services while also reducing replacement costs as LEDs are expected to last for up to ten years after their initial purchase.

LED bulbs do not contain harmful elements such as mercury or lead which can be found in fluorescent lights. The major advantage of this is that, when discarded, LED bulbs will pose no threat to the wider environment, and by extension, other people’s health. As harmful waste disposal contributes to the damage to our environment, by making these small switches, we can play our part in the battle against climate change.

Additionally, LED bulbs utilise less energy than their traditional counterparts which not only reduces our electricity costs, making it an energy efficient alternative, but it also has a positive impact on the environment as it decreases our overall carbon footprint.

One of the main reasons as to why LED bulbs have been widely adopted over a variety of other lights is that they are extremely cost-effective.

LEDs have a significantly longer lifespan than their traditional counterparts, reducing the need to replace the bulbs or acquire maintenance.

Furthermore, because they generate less heat and therefore consume less energy, the cost of electricity usage is cut by almost 85% compared to incandescent bulbs.

LEDs provide excellent light coverage in improperly lit places. They feature heavily in industrial, commercial and residential areas because they can come in a variety of forms such as standard floodlights, security lights, street lights and wall lights.

For some sports clubs, floodlights are not always necessarily the solution, therefore, LEDs allow for a higher degree of flexibility so that you can receive the best possible lighting service for your needs.

Many sports clubs are run by volunteers who do incredible work to keep their clubs stable while building towards being pillars for their communities. Alongside all of this important work, at times, volunteers may be unaware of the various regulations and requirements that a sports club must adhere to when choosing and installing lighting solutions.

LED lighting technology is much more accepted by sports governing bodies such as the FA and Sport England, mainly due to the fact that LED lights offer a better visual presentation than their traditional counterparts. While regulations can vary depending on the sport, a major requirement for lighting is that it must be bright enough to mimic daylight in improperly lit areas to allow for safe playing and spectating conditions, which can be provided by utilising LED bulbs.

LEDs also adhere to safety requirements; due to the fact that they utilise less energy and therefore reduce heat emissions, the risk of a fire or electrical accident occurring is diminished notably.

Get in contact with us if LED lighting is the solution for you.