A bright future beckons for the Southern Football League after they struck a deal with new official floodlighting partners Wiseman Lighting.

Founded in 1894, the league currently comprises 82 clubs, split into four divisions. Now the league will work alongside Wiseman Lighting, who are the leaders in setting new standards in sport lighting.

Wiseman works with clubs at all levels to deliver projects from inception to completion, including supporting clubs with sustainable and innovative financial solutions.

Wiseman has also supported clubs in the Southern League for many years, delivering very high maintenance and testing standards, while at the same time providing the latest LED floodlighting technology since installing the first LED sports floodlighting in the UK.

As LED specialists, the organisation supports a range of sustainable projects, from local football pitches through to prestigious sporting arenas.

Anthony Hughes, Southern Football League vice-chairman, said: “This is the first-ever partnership with a lighting company. There are numerous companies who approach us for a partnership, and it’s important for us to work with companies who demonstrate that they add value to our clubs.

“Wiseman understands the club requirements, and, in all honesty, we truly believe they are not only interested in installing new floodlighting systems, but are genuinely interested in assisting clubs with the right advice, funding and planning.

“I would urge any league in the National League System to speak to Wiseman Lighting and get to the stage we are at because they support clubs as demonstrated over many years.”

Several clubs in the Southern Football League are benefiting from Wiseman upgrading their floodlighting to LED this summer, the most recent being Cinderford Town Football Club.

Cinderford chairman Stuart Tait said: “The company we had been using had just retired so I asked for a recommendation, he suggested Wiseman and it went from there.

“Wiseman gave us all the information we needed. There are going to be a lot of people, volunteers and committee members like myself who generally have not got a clue of what needs to be done.

“I would hugely recommend Wiseman as they explain things step-by-step and it’s a great experience from start to finish.” 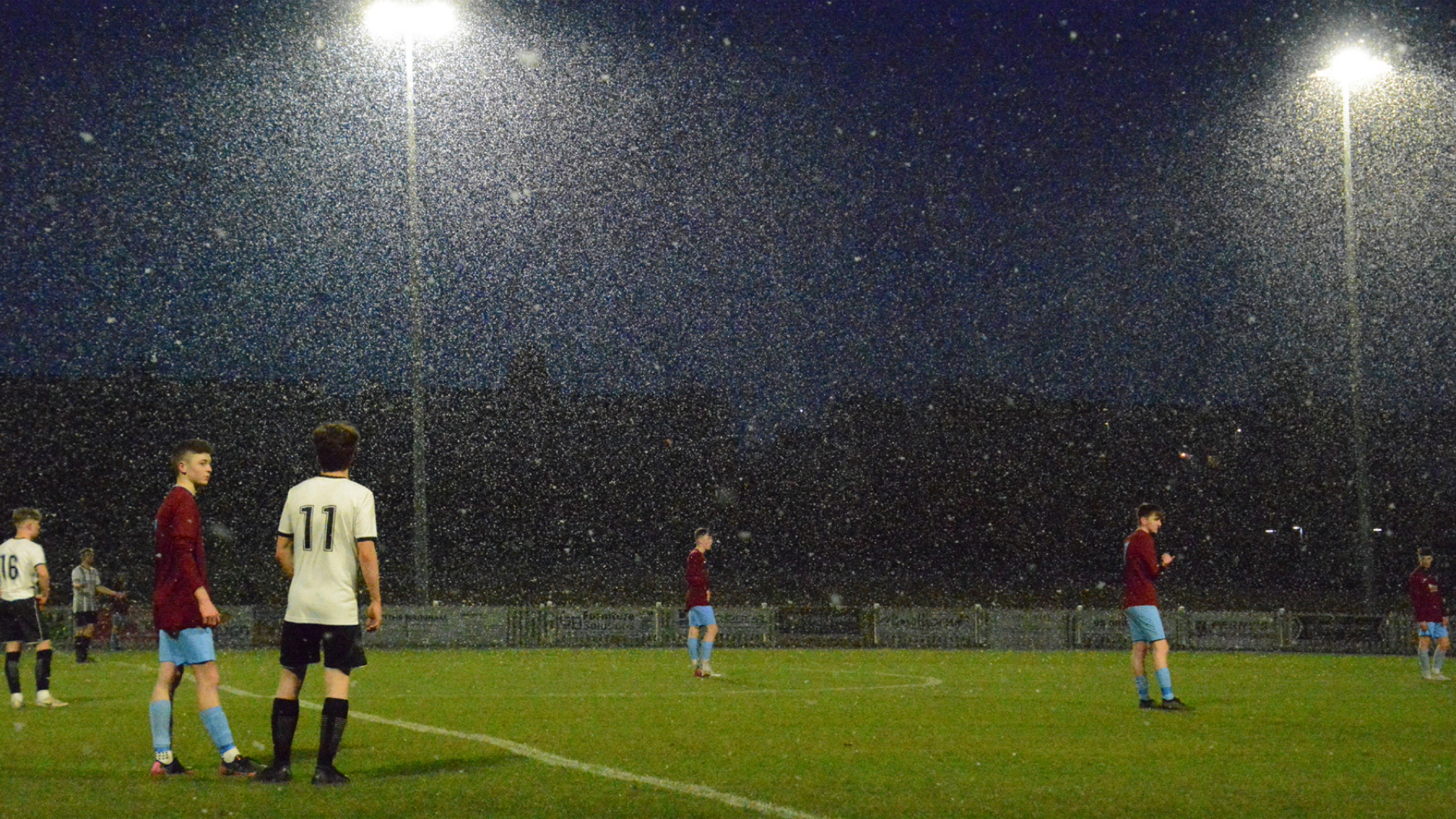 Wiseman Lighting was founded in 2013 by Harry Riste, who has more than 30 years experience in the lighting industry.

They have installed LED floodlights across the football pyramid, as well as in other sports such as rugby, athletics, hockey and tennis.

On the partnership announcement, Harry Riste said: “We’ve been aspiring to partner with the Southern League for a number of years and we’re delighted to reach this milestone.

“Without doubt it’s a testament to our standards being delivered that has been recognised. To become the first Southern Football League floodlighting partner is a significant statement and we are very proud when you consider the league’s origins date back to 1894.

“This highlights the league’s understanding that we’re in a period where no LED product is the same, technology is ever-changing and new planning rules have come into force.

“There has never been a more important time for clubs to receive informative, trusted advice and support.”

To find out how Wiseman Lighting can help you, contact us today!